The Dangers of Thumbsucking

At one time or another, anyone may pick up a bad habit. But there are some situations where a bad habit can actually have a negative impact on their health and influence the development and function of his or her teeth, jaws and mouth. Some examples of these bad habits are:

The sucking reflex is natural in early childhood and it usually disappears between ages 2 and 4. But if it persists much longer than that, the pressure of the thumb on the front teeth and the upper jaw can actually cause the teeth to move apart and the jaw to change shape. This can lead to the orthodontic problem known as an “open bite,” and may even effect speech. An open bite can also be caused by the force of the tongue pushing forward against the teeth, also known as tongue thrusting.

Mouth breathing — an abnormal breathing pattern in which the mouth always remains open, passing air directly to the lungs — is related to alterations in the muscular function of the tongue and face. It may cause the upper and lower jaw to grow abnormally, which can also lead to serious orthodontic problems. Although mouth breathing may start from a physical difficulty, it can become a habitual action that's hard to break.

Unfortunately, these potential problems aren't always easy to recognize on your own, but your orthodontist will be able to spot them. Fortunately, there are several orthodontic treatments that are available to help correct these bad habits and the sooner they're taken care of, the less damage they may cause.

Posted in Uncategorized | No Comments 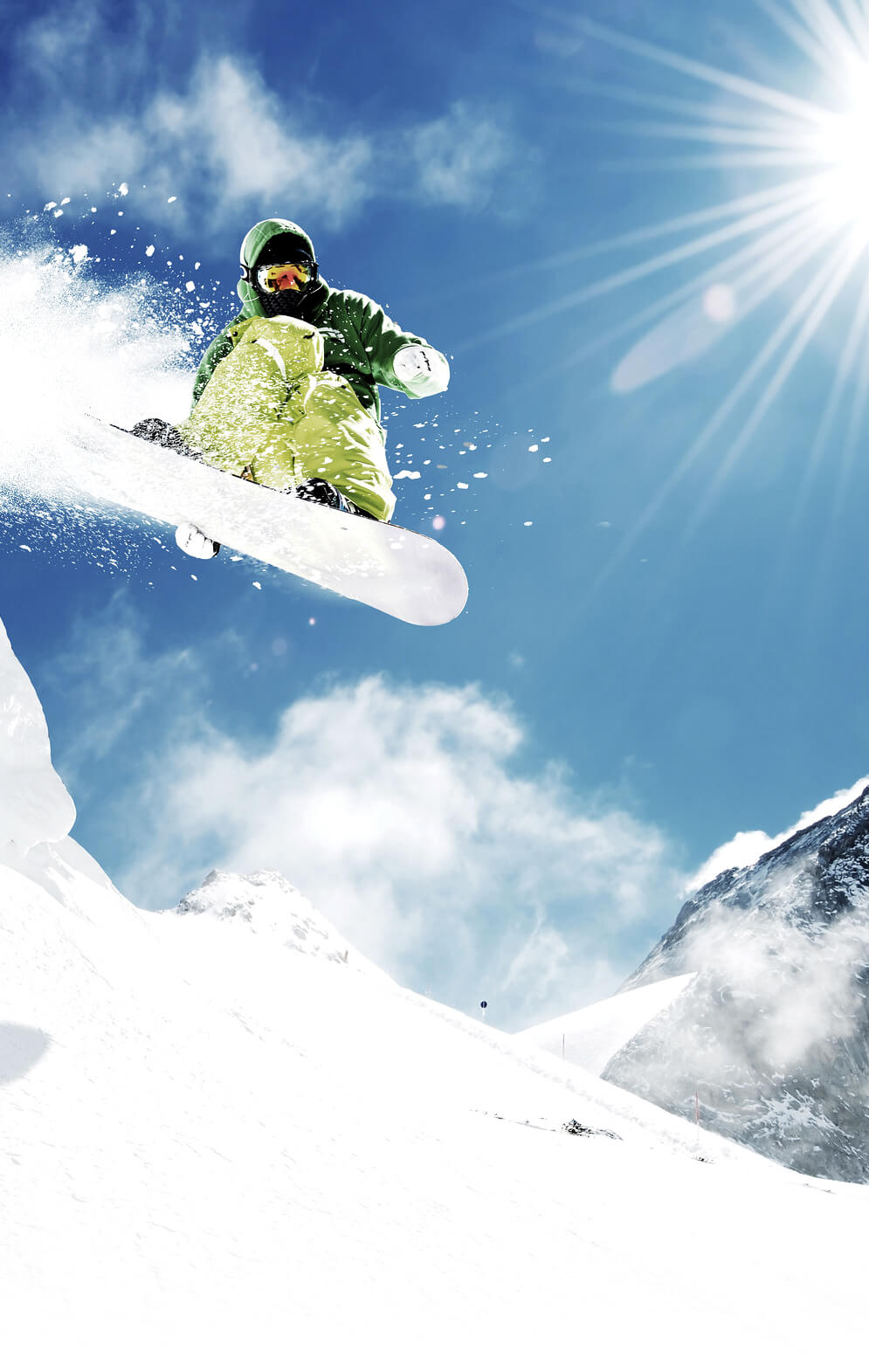